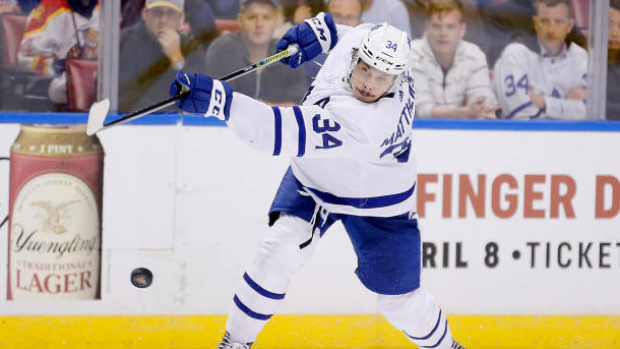 Opening night in the National Hockey League is just a day away and there is plenty of buzz ahead of the 2020-21 season, delayed by the coronavirus pandemic.

While the season will begin predominately without fans in the stands - just the Dallas Stars, Florida Panthers and Arizona Coyotes could allow a limited number of fans - there is still a lot to look forward to as hockey gets back underway.

Five games are scheduled for Wednesday to open the regular season with the NHL Face-Off. TSN.ca takes a look at some interesting numbers as the league drops the puck: