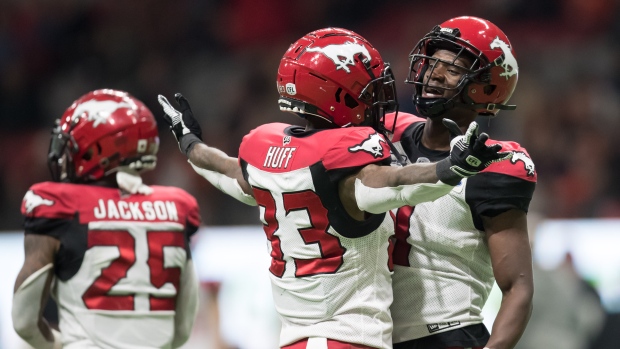 Winnipeg and Regina made their interest public on Monday, with Manitoba premier Brian Pallister offering $2.5 million to help Winnipeg act as hub city if the season is able to get underway at some point.

The Saskatchewan Roughriders referred to their bid as "competitive" in a release on Monday.

Naylor added that its believed players entering the hub from the United States will have to be tested before crossing the border.

There has been some confusion around the issue of whether @CFL players coming from US would have to be tested for Covid-19 before coming to Canada and entering the bubble. Logistics still being worked-out, but I’m being led to believe this will be a requirement. #CFL