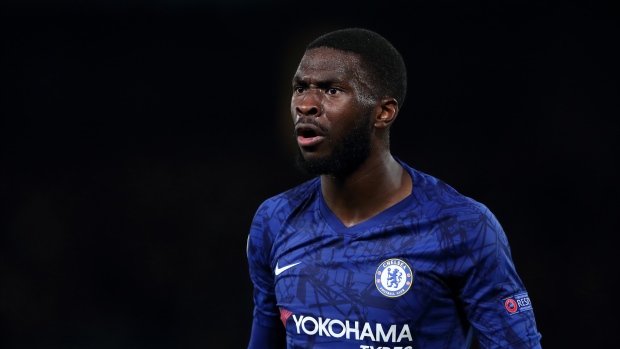 Chelsea leads the way in representation in Gareth Southgate's latest England squad ahead of EURO 2020 qualifiers against Montenegro and Kosovo.

Southgate named a larger than normal squad due to what he called a "couple of injury doubts."

Leceister City midfielder James Maddison is named in a third straight squad, but he has yet to feature, having dropped out of the previous two with injury and illness.

England needs a single point to qualify for next summer's tournament with the final to be held at Wembley Stadium.