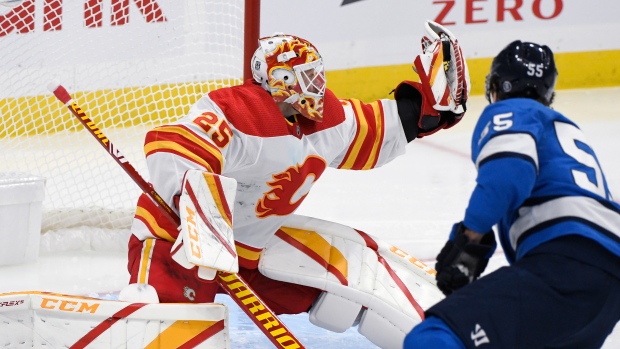 "We're hoping for sooner rather than later." https://t.co/K3FXRmIY5E

David Rittich is expected to start Wednesday against the Toronto Maple Leafs after recording a shutout in the Flames' 3-0 win over Toronto on Monday.