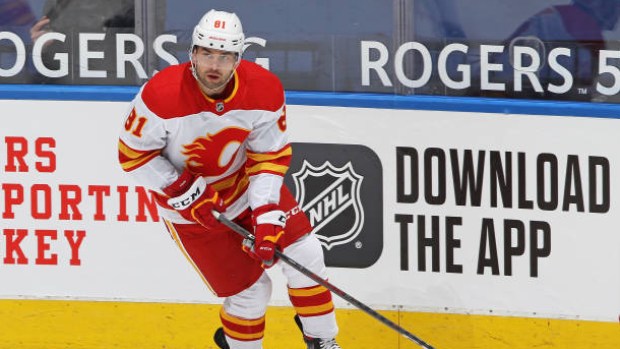 Simon is without a point in nine games with the Flames this season, having signed a one-year, $700,000 contract with the team in the off-season.

The 26-year-old had seven goals and 22 points in 64 games with the Pittsburgh Penguins last season.

Filppula, 36, has two goals and five points in 20 games this season with the Red Wings. He carries a $3 million cap hit this season in the last of a two-year contract.

Geertsen, 25, has never appeared in an NHL game.