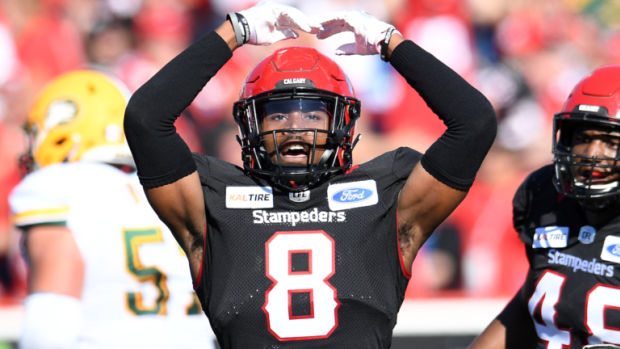 The Green Bay Packers signed DaShaun Amos to a futures deal on Wednesday after the American defensive back was released by the Calgary Stampeders to pursue NFL opportunities.

Amos reportedly worked out for the Packers on Tuesday.

Former @calstampeders defensive back DeShaun Amos has agreed to a futures deal with the @packers. #CFL #NFL #Stamps #Packers

In 17 games for the Stampeders last season, the 25-year-old Amos finished with 42 tackles and five interceptions. He was also named a Western All-Star.