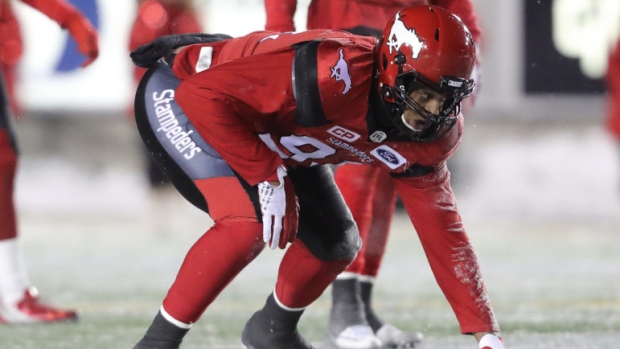 Rose had a breakout campaign in 2019 for the Stampeders, starting all 18 games and finishing with 46 tackles, the most by an interior lineman in the CFL. The 27-year-old also had five sacks last season.