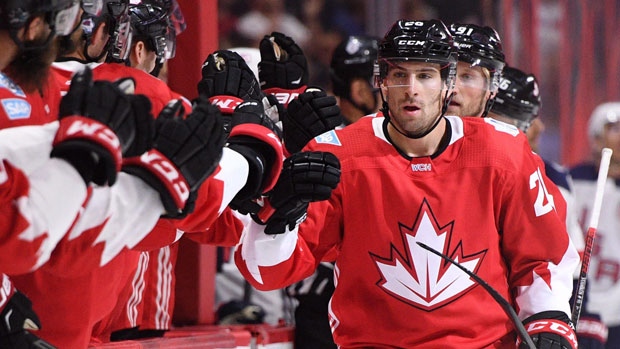 Team Canada named 22 players to its roster for the upcoming World Hockey Championship on Monday.

Canada will open the tournament in Slovakia on May 10 against Finland.

Canada missed the podium at the tournament last year after medalling in each of the previous three years, including back-to-back golds in 2015 and 2016.