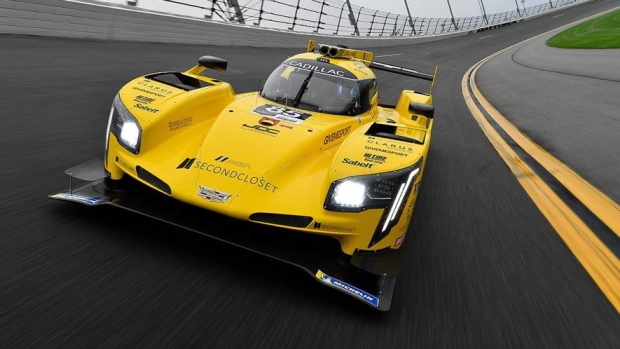 Devlin DeFrancesco is the latest Canadian to join the ranks of IndyCar.

The 21-year-old will make his first official race start on the streets of St. Petersburg, Fla., in February.

After making his Road to Indy debut in 2020 with Andretti Steinbrenner in Indy Pro 2000, DeFrancesco quickly ascended the Road to Indy ladder moving into Indy Lights in 2021 and ultimately into the IndyCar Series in 2022.

DeFrancesco earned the Rookie of the Year title and finished second in the Indy Pro 2000 Championship in 2020 and scored two podiums, nine top-five finishes, and 18 top-10 finishes in his Indy Lights debut season in 2021.

Alexander Rossi and Colton Herta had previously been announced as Andretti Steinbrenner's other drivers.