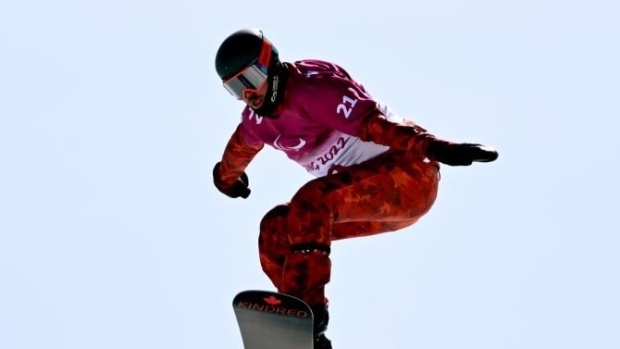 The 33-year-old Turner led from the very beginning of the big final. He built a commanding lead and would not be caught.

DeJong built a comfortable lead on the third and fourth-place racers but could not close the gap on gold-medal winner Cecile Hernandez of France.

Sandrine Hamel of Saint-Sauveur, Que., was fourth in the small final to finish eighth overall.