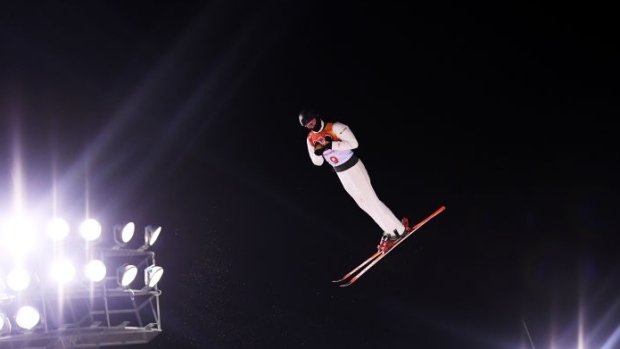 Irving of Quebec City earned his second bronze meal of this season and the fifth podium of the 25-year-old's career.

“I’m feeling really good about the season, it’s building up well and I was really happy with my jumping this week” Irving said.

The Canadian team heads to North America on Sunday for the next World Cup stop in Deer Valley, Utah.

This report by The Canadian Press was first published Jan. 30,