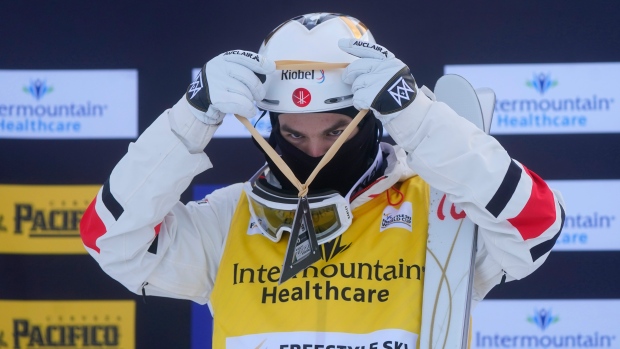 The 29-year-old from Deux-Montagnes, Que., finished first with a score of 83.28 points.

He is the reigning Olympic champion in men's moguls and will head to his third Winter Games in Beijing next month.