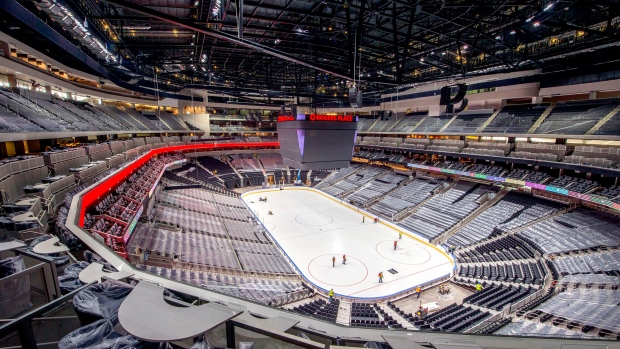 Vancouver, Toronto and Edmonton are all still in the mix after the NHL cut down its list of 10 potential hub cities to six, according to TSN Hockey Insider Pierre LeBrun.

LeBrun notes that Vancouver and Edmonton likely rank ahead of Toronto while Las Vegas remains in the mix as well.

The NHL and NHLPA are hoping they can agree on the two hub cities by the end of this upcoming week, says LeBrun.

The hope/expectation is for the NHL/NHLPA to agree on the 2 hub cities by the end of this upcoming week. Time is of the essence, the league needs to negotiate deals with both hub cities (hotels, etc) once selected

NHL training camps, otherwise known as Phase 3, are expected to start on July 10.