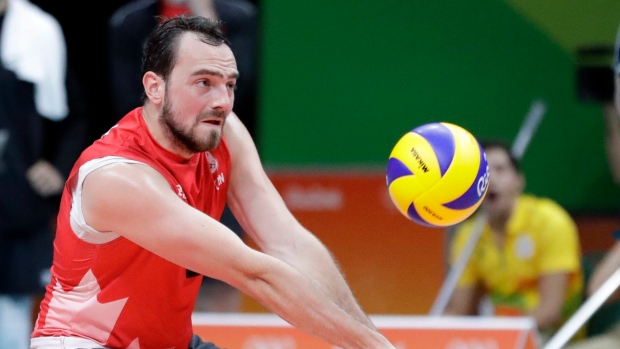 Nick Hoag of Sherbrooke, Que., led Canada with 24 points in a battle between two quarterfinalists from the Rio 2016 Olympics.

"Argentina was really fast and hard for us to stop and defend," said Hoag. "We missed some crucial points, the pressure got to us a bit especially in small situations such as free balls for example. I think we weren't as focused as we should have been to win this game."

The winner of each of the six pools earns an automatic berth at the Tokyo Olympics next year.

Other teams still will have a chance to qualify at regional tournaments early next year.