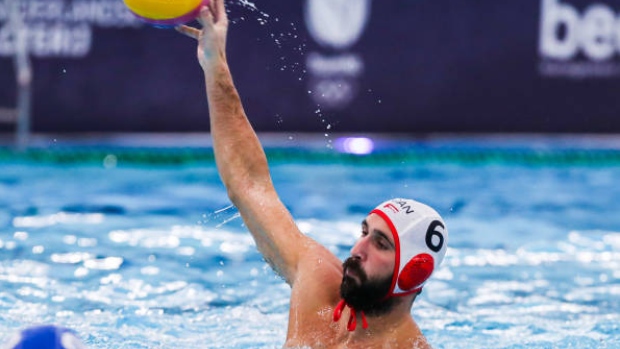 ROTTERDAM, Netherlands — The Canadian men's water polo team finished the first round of an Olympic qualifying tournament with a 1-3 record after losing 19-6 to Greece on Thursday.

Canada finished fourth in Group A and will face Russia (3-0-1), the top team in Group B, in the quarterfinals on Friday.

The top three teams at the event advance to the Tokyo Olympics.

Montenegro will face the Netherlands, Greece will meet France and Georgia will square off with Croatia in the other quarterfinals.

This report by The Canadian Press was first published Feb. 18, 2021.