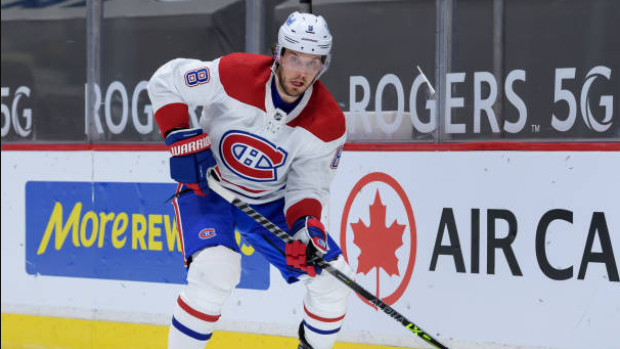 Canadiens defenceman Ben Chiarot will return to Montreal on Thursday for further evaluation after suffering an upper-body injury in Wednesday's win.

Chiarot played just 5:41 over eight shifts before exiting the Canadiens' 5-1 win over the Vancouver Canucks. He appeared to injure his hand fighting Canucks forward JT Miller.

The 29-year-old has one goal and five points in 25 games this season while averaging 21:22 of ice time.

The Canadiens have four games remaining on their current road trip, starting Thursday against the Calgary Flames.