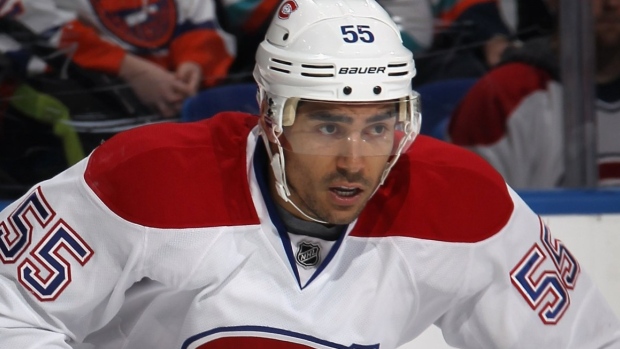 The New York native who grew up in Montreal retired after one season in the Swiss league in 2014-15.