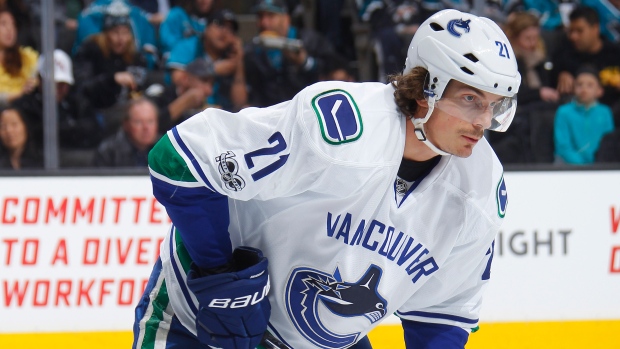 Vancouver Canucks forward Loui Eriksson is out four to six weeks with a knee sprain, the team announced Tuesday.

Coach Green confirms Eriksson will miss 4-to-6 weeks with a knee sprain.

The 32-year-old Swede suffered the injury 2:57 into the first period on Saturday against the Calgary Flames. He left the game and did not return.

Eriksson, taken in Round 2, 33rd overall, of the 2003 NHL entry draft, had just one assist in four games so far this season.