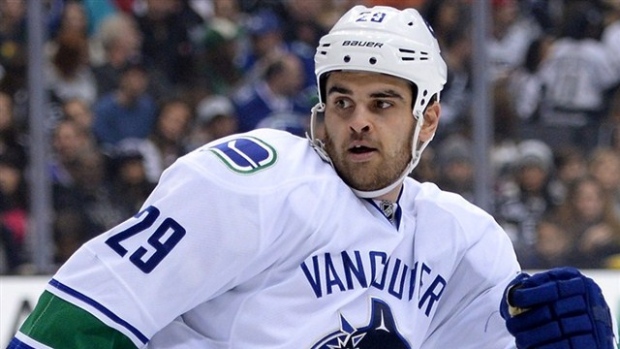 The 27-year-old, in his third season with the Canucks, has one assist in three games with the club this season.

General Manager Jim Benning said that Sestito had a great attitude and that the move was based on reasons involving playing time. Sestito had told Benning that he'd rather be playing than sitting.

Vancouver claimed him on waivers from the Philadelphia Flyers in March of 2013.

Teams have until 12pm et/9am pt. tomorrow to claim Sestito.