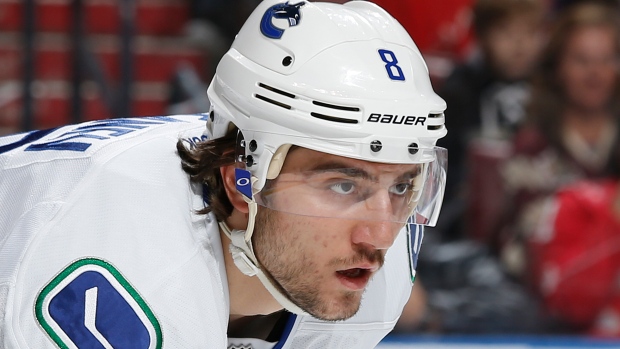 Tanev has 16 points on two goals and 14 assists this season and is now signed through 2021.

"Chris has developed into an excellent NHL defenceman and is an extremely important part of our team," Canucks GM Jim Benning said in a statement. "He's a player you want on the ice in the most critical points of a game and we're excited about having him with our group as we continue to play to win today, with an eye to the future."

In 216 career games with Vancouver, Tanev has 10 goals and 33 assists

The Toronto native leads the Canucks in blocked shots with 153.