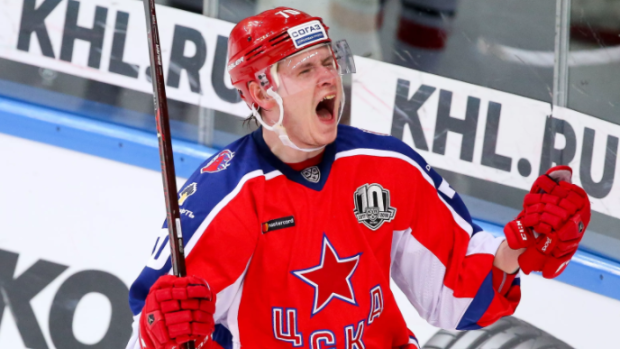 The Washington Capitals have signed forward Sergei Shumakov to a one-year, two-way entry-level contract worth $925 thousand, the team announced on Saturday.

Prior to joining CSKA Moscow, the 25-year-old spent six seasons with Novosibirsk Sibir, where he made his KHL debut in 2011-12.