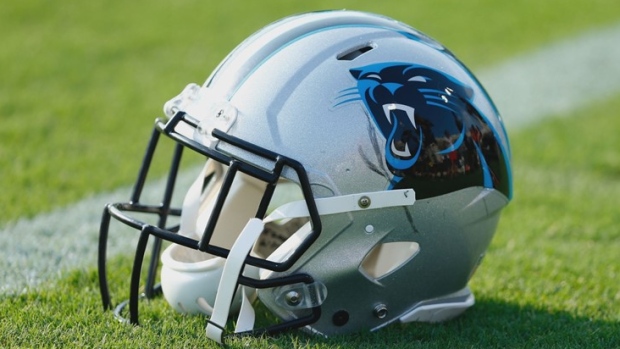 Sergeant Christopher Knox of the North Carolina Department of Public Safety says troopers pulled over the 25-year-old Cox on Interstate 85 northbound near Bessemer City for driving 90 mph in a 65 mph zone in a 2015 Nissan. Cox was cited for possessing less than a half-ounce of marijuana. He has an Oct. 14 court date.

The incident came about an hour after the Panthers broke camp at Wofford College in Spartanburg, South Carolina, and players began returning home to Charlotte, North Carolina.

The Panthers released a statement on Wednesday night saying "the club is aware that Bryan Cox Jr. was cited by law enforcement today. We are gathering information and have been in contact with the NFL and Bryan. We will have no further comment at this time."

Cox has been with the Panthers since 2017. He's the son of Bryan Cox, who played 12 seasons in the NFL and was named All-Pro three times.