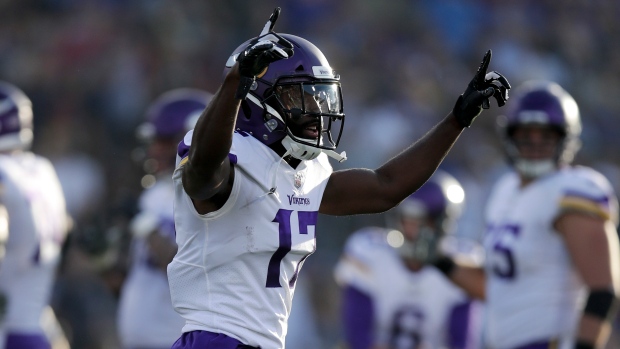 Financial terms of the deal were not announced Friday.

Robinson played in 14 games last season with the Vikings and had 17 receptions for 231 yards and a career-best five touchdowns.