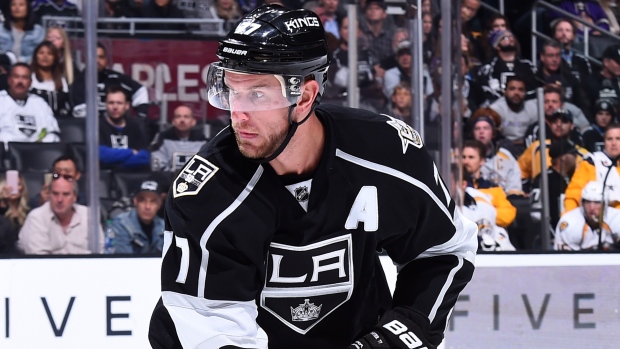 Carter had four goals and two assists over the four-game stretch.

Ward went 3-0-0 with a 1.01 goals-against average, one shutout and a .964 save percentage last week. Backstrom led all NHL players with eight points (4-4) in four games.