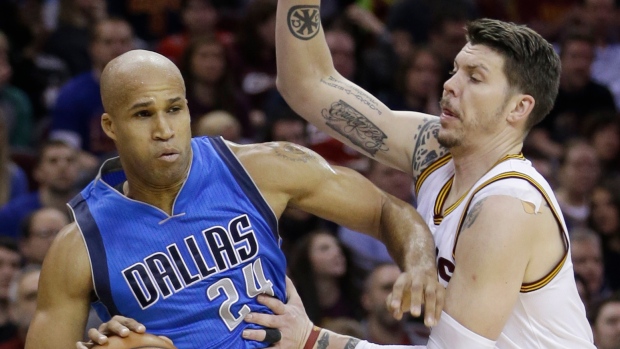 This past season, Miller appeared in 52 games (15 starts) for the Cavaliers and averaged 2.1 points and 1.8 rebounds in 13.5 minutes per game. He also played in nine games (one start) during Cleveland's NBA Finals run.