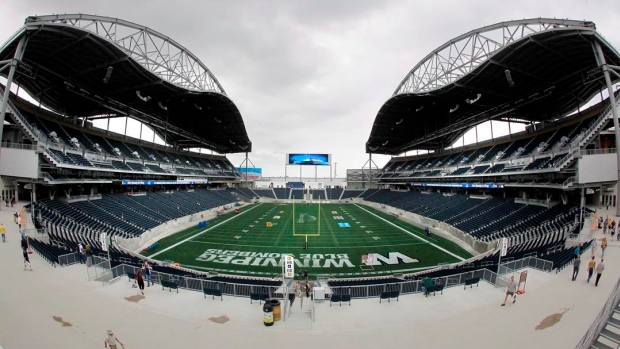 The Canadian Football League and CFL Players' Association continued discussions aimed at reaching a new collective bargaining agreement on Tuesday and things seem to be moving in the right direction.

According to TSN Football Insider Farhan Lalji, there could be an announcement or meaningful update as early as Wednesday.

Am now hearing there were in fact discussions that took place between the two sides yesterday. Things are moving. I’m told there could be an announcement (or a meaningful update) as early as today. @CFLonTSN @TSN_Sports https://t.co/BJS67EEauj

Lalji tweeted Wednesday morning that the two sides had been in contact on Tuesday, suggesting there may be some movement in negotiations.

The collective bargaining agreement expired Saturday at midnight, which led to players on seven of the league's nine teams to begin a strike. The Calgary Stampeders and Edmonton Elks opened training camps as scheduled on Sunday as players on each team will not be in a legal strike position in Alberta until Thursday at 12:25 p.m. MT.

To be clear, the players in Alberta will be in a legal strike position Thursday at 12:25 p.m. MT.

The CFL's first preseason game is scheduled for May 23 between the Winnipeg Blue Bombers and Saskatchewan Roughriders with Week 1 of the regular season scheduled for June 9.