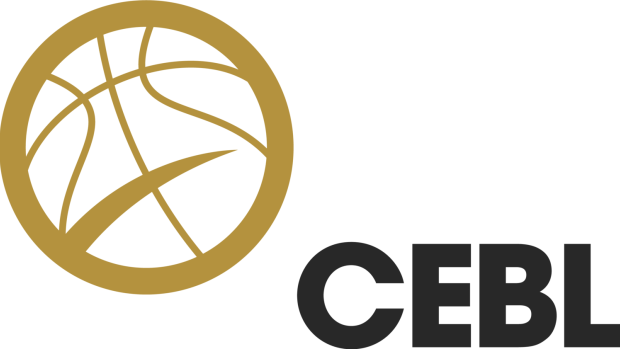 TORONTO — The Canadian Elite Basketball League says it is considering a single-site tournament in Ontario as it looks for a way to resume playing after the COVID-19 pandemic postponed the start of its second season.

In a release Friday, the league said it hasn't ruled out any path to getting back on the court but is currently focused on the tournament option.

The league said it is also awaiting a decision on a request it made to the federal government earlier this month for $5 million in relief money.

Four of the CEBL's seven teams — Guelph, Hamilton, Niagara (St. Catharines) and Ottawa — are in Ontario. The other teams are based in Saskatoon, Edmonton and Abbotsford, B.C.