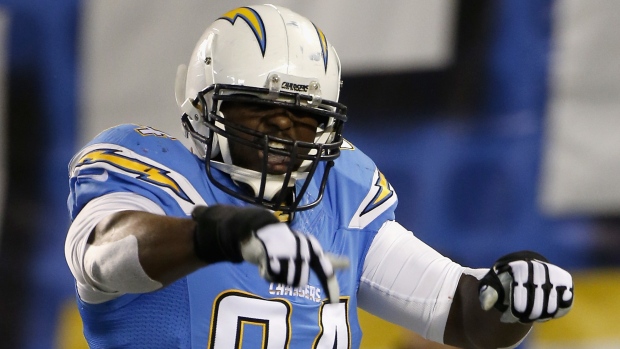 According to the San Diego Union-Tribune, the deal is for five years and is worth a little more than $50 million.

Liuget, a first-round draft pick in 2011 out of Illinois, has started 61 of a possible 64 games over the past four years. The durable defender has played in 61 straight games with 52 consecutive starts.

"Corey is hard-work personified," said Chargers coach Mike McCoy. "He will do whatever it takes to get better and help the team. And he's still improving. There's no limit to how good he can be. He has a lot of great football ahead."