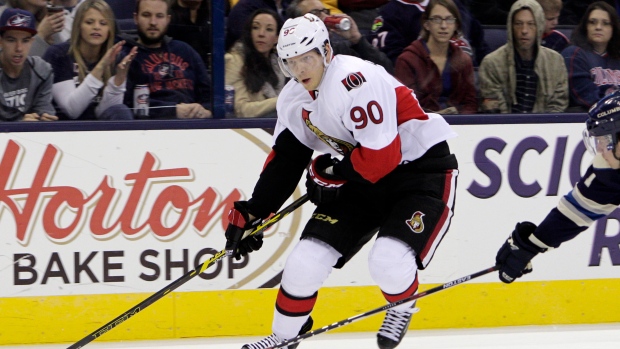 Ottawa Senators forward Alex Chiasson will not reach a deal with the club before Saturday's arbitration ruling, according to his agent.

TSN Hockey Insider Frank Seravalli reports that the restricted free agent asked for $2.475 million in the hearing on Thursday while the Sens countered with a $1 million offer.

The 24-year-old Canadian will be the third player in the NHL since 2011 to reach a deal via arbitration. Kyle Cumiskey (2012) and Shea Weber (2011) were the previous two.