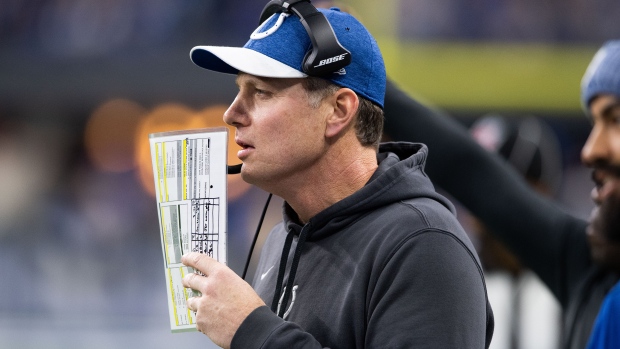 The Chicago Bears have found their man.

Former Colts’ defensive coordinator Matt Eberflus is being hired as the head coach of the Chicago Bears, per sources.

Eberflus, 51, had been with the Colts for the past four seasons as DC after previously spending time with the Cleveland Browns and Dallas Cowboys as linebackers coach.

He replaces Matt Nagy, who was fired after three seasons earlier this month.

The Eberflus hiring comes only days after Ryan Poles was named the team's new general manager.