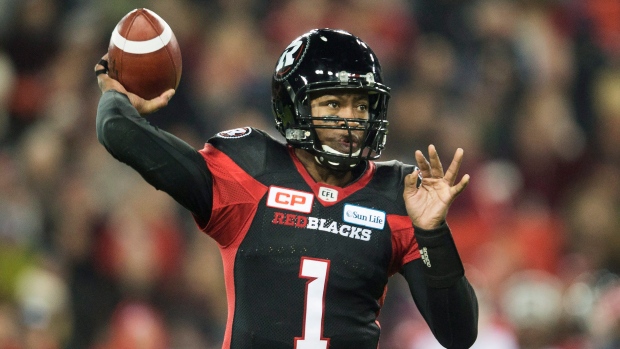 After originally joining the Bears last summer for a coaching internship during training camp as part of the Bill Walsh Diversity Coaching Fellowship, Burris was retained for the season as a "seasonal" coach.

After his first four seasons in the CFL, Burris signed in the NFL, first with the Green Bay Packers and then the Bears. In six games with one start for the Bears in 2002, Burris completed 18 of 51 passes for 207 yards with three touchdowns and five interceptions.

Burris returned to the CFL and played 14 more seasons before retiring after the 2016 campaign.