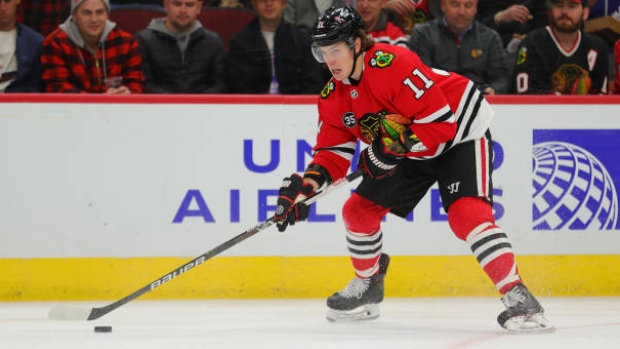 Gaudette, 25, has a goal and an assist in eight games with the Blackhawks this season.

A fifth-round pick (149th overall) by the Vancouver Canucks at the 2015 NHL Draft, Gaudette was dealt to Chicago on April 12 in exchange for forward Matthew Highmore.