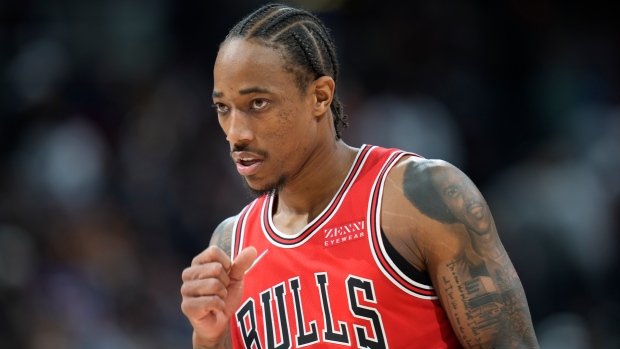 Chicago Bulls forward DeMar DeRozan has entered the league's COVID-19 health and safety protocols, according the ESPN's Adrian Wojnarowski. As a result, DeRozan has been ruled out for Monday's game against the Denver Nuggets.

DeRozan is ruled out tonight vs. Denver, but it's unclear how much longer he will be out for the Bulls. DeRozan will need to show two consecutive negative PCR tests in 24 hours, or be isolated for at least 10 days. Team has now announced DeRozan's entry into protocols. https://t.co/Bds1QpdUPh

DeRozan is required to show two negative PCR tests in 24 hours or be isolated for 10 days in order to return to the team.

The reigning Eastern Conference Player of the Week has averaged 26.4 points, 5.3 rebounds, and 4.1 assists in 24 games with the Bulls this season, his first in Chicago.