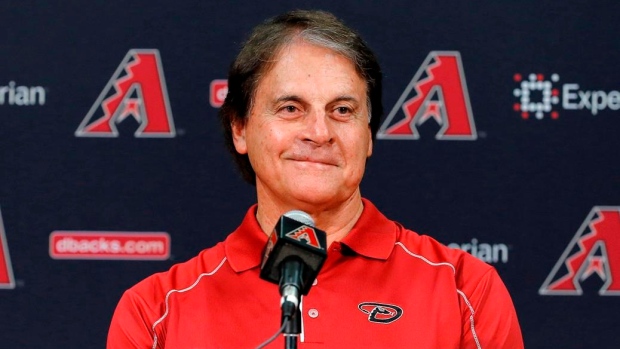 A Hall of Fame manager is headed back on the field.

The Chicago White Sox have hired Tony La Russa to once again manage the club he served as bench boss of from 1979 to 1986.

Tony La Russa, a member of baseball’s Hall of Fame, the third-winningest manager in baseball history, a three-time World Series champion and a four-time winner of the Manager of the Year Award, has been named the new manager of the Chicago White Sox. pic.twitter.com/RKP24rleHP

The 76-year-old La Russa succeeds Rick Renteria who was fired earlier this month.

A four-time Manager of the Year, La Russa has worked in a number of front offices since his on-field retirement. He worked alongside Joe Torre in the league office for two years, seeing to matters of on-field discipline. In 2014, he joined the Arizona Diamondbacks as the team's chief baseball officer, resigning in the fall of 2017. In November of that year, he took a position with the Boston Red Sox under Dave Dombrowski and served as a consultant for the organization's on-field staff. Upon Dombrowski's departure from the team, La Russa left for the Los Angeles Angels to serve as a senior advisor, a position he had held since November of 2019.

La Russa was inducted into Cooperstown in the summer of 2014. La Russa will become the first man to manage a team following his induction to Cooperstown.