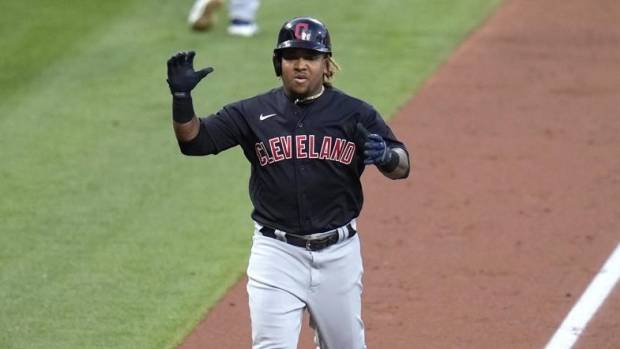 Don't look for Jose Ramirez to suit up in a different uniform this season.

The Athletic's Ken Rosenthal reports that Cleveland has no intentions of trading their All-Star infielder unless they are "overwhelmed."

The club is 3.5 games behind the Oakland Athletics for the second wild card with three teams in between them.

Cleveland opens a three-game set with the Houston Astros on Monday night.