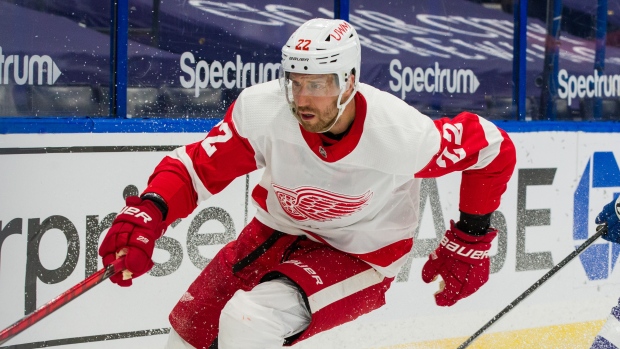 The Colorado Avalanche acquired defenceman Patrik Nemeth from the Detroit Red Wings in exchange for a 2022 fourth-round pick, the team announced on Friday.

Nemeth has appeared in 39 games this season and has two goals with nine assists.

The Stockholm, Sweden native previously spent two seasons with the Avalanche and tallied four goals and 21 assists in 142 games.

He was selected in the second round, 41st overall in the 2010 NHL Entry Draft by the Dallas Stars.