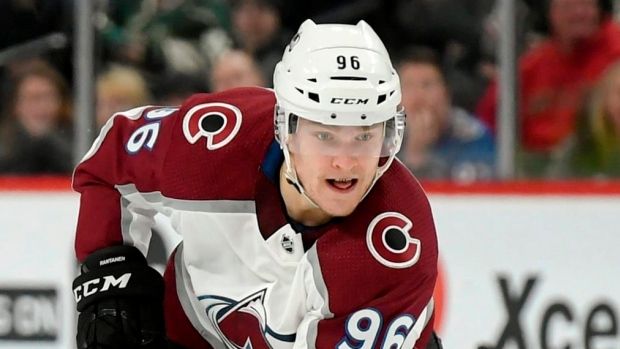 The Colorado Avalanche have re-signed forward Mikko Rantanen to a 6-year, $55.5 million contract.

Rantanen was drafted in the first round (10th overall) by Colorado in the 2015 NHL Draft. He was named to the 2019 NHL All-Star Game along with Colorado linemates Nathan MacKinnon and Gabriel Landeskog.