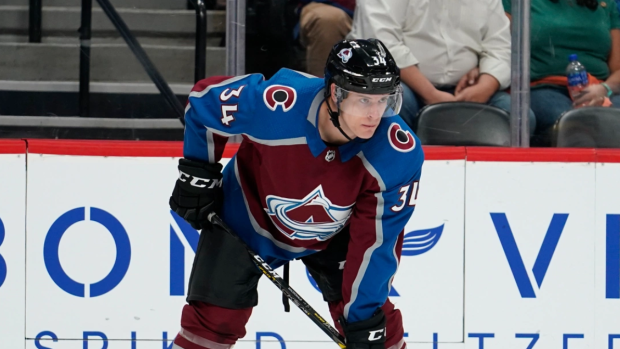 The NHL's Department of Player Safety announced that Colorado Avalanche defenceman Jacob MacDonald will have a hearing over a hit to the head of Minnesota Wild winger Ryan Hartman later on Thursday.

Colorado’s Jacob MacDonald will have a hearing today for an Illegal Check to the Head on Minnesota’s Ryan Hartman.

The hit in question occurred during Wednesday night's game in which the Wild were 8-3 victors.

No penalty was called on the play.

MacDonald, 28, is in his second NHL season and first with the Avs.

In 27 games this season, he has one goal and six assists. A native of Portland, MacDonald has averaged 15:31 of ice time a night.

Since the hearing is not "in-person," MacDonald can be suspended for a maximum of five games. He has no prior disciplinary history.