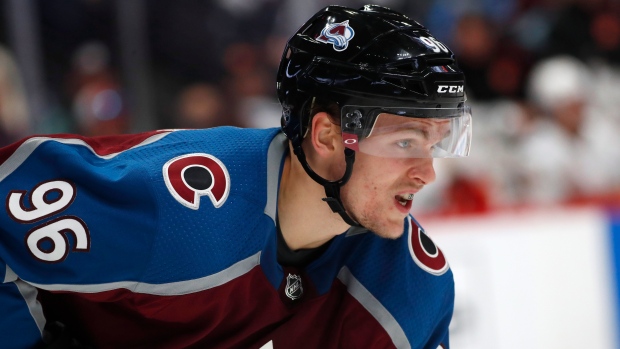 Rantanen was issued a warning following an incident flagged by NHL Hockey Operations on March 23. He was issued the fine for an incident at 7:21 of the second period against the San Jose Sharks on April 30. Sharks defenceman Mario Ferraro received a minor penalty for tripping on the play.

The money goes to the Players’ Emergency Assistance Fund.

Rantanen, 24, has 29 goals and 59 points in 47 games this season. The Avalanche currently sit second in the West Division and have clinched a playoff spot.