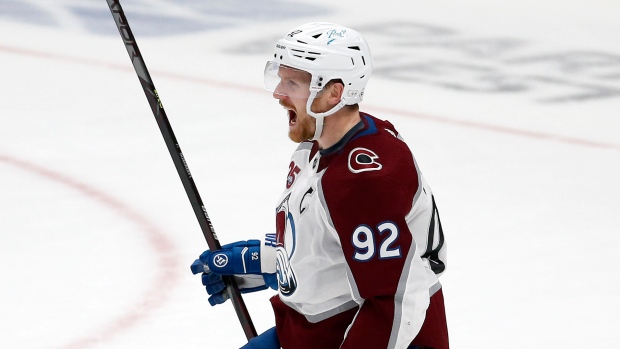 The Colorado Avalanche have re-signed forward Gabriel Landeskog to an eight-year, $56 million contract, according to TSN Hockey Insider Pierre LeBrun.

The contract will carry an average annual value of $7 million. According to TSN Hockey Insider Bob McKenzie, the first four years of the contract come with a full no-movement clause, while the final four years will contain a modified no-trade clause.

Landeskog, 28, has spent his entire career with the Avalanche since being selected second overall in the 2011 NHL Draft.

He posted 20 goals and 52 points in 54 games this season, adding four goals and 13 points in 10 playoff games.

He carried a cap hit of $5.57 million over the past seven seasons with the Avalanche.