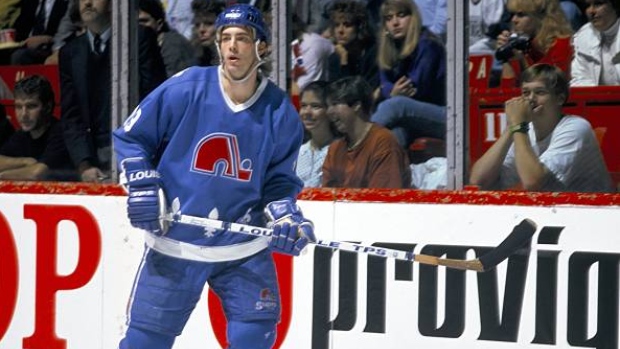 Ever since the Quebec Nordiques moved to Denver prior to the start of the 1995-96 NHL season and became the Colorado Avalanche, discussion has swirled on whether or not the organization will ever play a game wearing the old Nordiques jersey.

During the 2018-19 season, the Carolina Hurricanes wore the Hartford Whalers jerseys for two regular-season games against the Boston Bruins and Bolger noted that has led the Avalanche to consider honouring their roots. After 18 years in Hartford, the Whalers left for Carolina in 1997 and became the Hurricanes.

The Avs organization has three members on staff who have ties to the Nordiques, including general manager Joe Sakic, head athletic trainer Matthew Sokolowski and Jean Martineau, senior vice-president of communications. Former president and GM Pierre Lacroix also serves as an advisor to the club.

“Up to now, we have not had a uniform that has incorporated the Nordiques, but it is clear other clubs like Carolina have recently leaned into their past,” Bolger said. “With Pierre (Lacroix), Joe and Jean being with the team, you look in the media guide and how the Nordiques’ records are included with the Avalanche’s records, we certainly do acknowledge the Nordiques. We have been back there twice for exhibition games. It’s something we have leaned in to instead of away from."