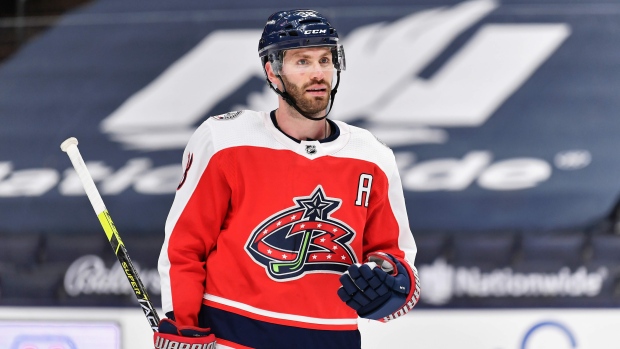 The Columbus Blue Jackets announced that out of an abundance of caution, the team has cancelled Sunday's practice after placing Boone Jenner, Jack Roslovic and Gabriel Carlsson in the NHL's COVID protocol.

The #CBJ have placed three players in NHL's COVID-19 protocol.https://t.co/IS4wS6ADUv

The Blue jackets are now scheduled to hold a morning skate tomorrow prior to travelling to Buffalo for Monday's game.

Roslovic, 25, has five goals and eight assists in 27 games this season.

Carlsson, 24, has one goal and three assists in 13 games this season.

Columbus holds a 14-13-1 record and sits in fifth in the Metrpolitan Division.