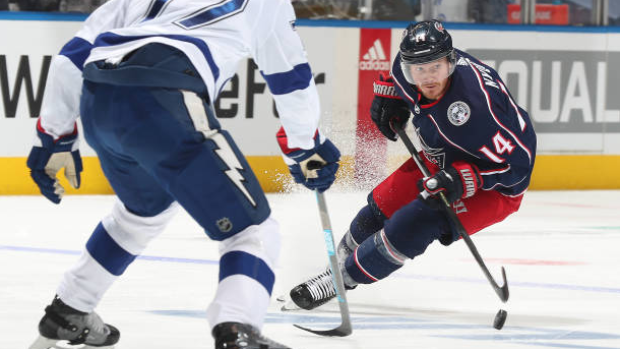 Nyquist had the surgery on Tuesday to repair a labral tear of his left shoulder.

"This was a chronic issue that Gus has been dealing with for a number of seasons," Blue Jackets general manager Jarmo Kekalainen said. "He has been able to perform at a high level, but a cyst in the area developed over time that has inhibited his ability to continue to do so. As a result, surgery was the best course of action and we look forward to having him back at full strength this season."

The Halmstad, Sweden native has 146 goals and 348 points in 570 career games with the Blue Jackets, San Jose Sharks and Detroit Red Wings.