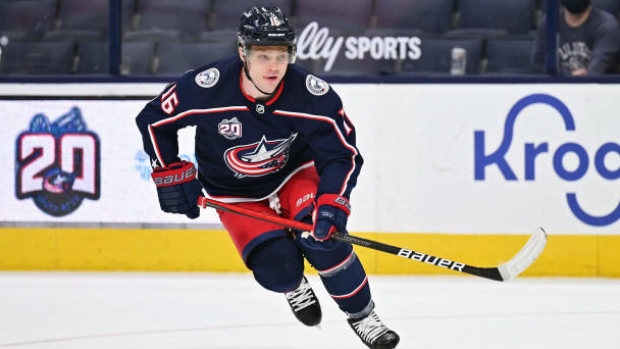 The Columbus Blue Jackets have placed forward Max Domi on the injured reserve and he is expected to miss two to four weeks due to a rib fracture suffered in Saturday's game against the Seattle Kraken.

Domi has a goal and three points in two games to start the 2021-22 season.

Drafted in the first round (12th overall) by the then-named Phoenix Coyotes at the 2013 NHL Draft, Domi spent three seasons in Arizona before being dealt to the Montreal Canadiens. He was acquired by Columbus from Montreal on Oct. 6, 2020 along with a third-round pick in exchange for forward Josh Anderson.

In 431 career NHL games, the 26-year-old has 91 goals and 279 points split between the Coyotes, Canadiens and Blue Jackets.