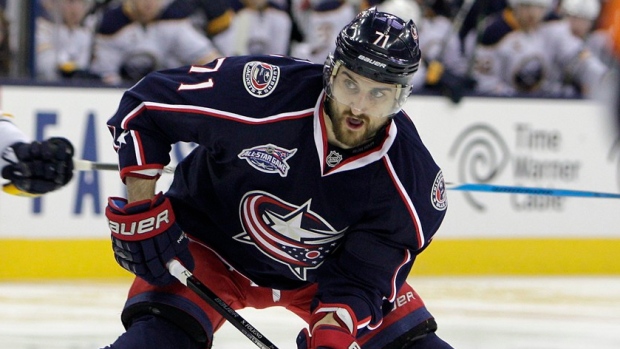 Foligno had a hearing with the DOPS Monday afternoon.

The incident occurred in the second period of Saturday's matchup between Colorado and Columbus, where Foligno caught Bellemare up high with an elbow. Foligno was handed a five-minute major penalty and a game misconduct. The Avs went on to win the game 4-2.

After the game, Foligno expressed regret for the situation.

"I actually didn't know I hit him in the head at all. That's why I was reacting the way I did when I saw the replay," Foligno said. "There was no intent to hit him like that at all. I'm trying to line him up at the time and then he kind of turns back and makes that play. It just happened so fast and I felt sick to my stomach when I saw that I hit him in the head. My main concern is that he is OK. I got word from their locker room that he's feeling all right. .., I never want to hurt anyone. I think my track record speaks for itself. I would never maliciously try to (hurt) somebody."