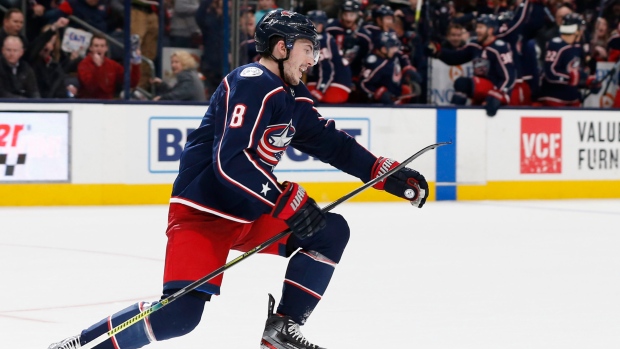 "Zach Werenski has been one of the top defensemen in the National Hockey League over the past five years and we are thrilled that he will continue to be a Blue Jacket and the leader of our blueline for at least the next seven years," said GM Jarmo Kekalainen in a statement. "As talented as Zach is and as much as he has achieved so early in his career, he is an even better person and will be a foundational player for our club as we move forward."