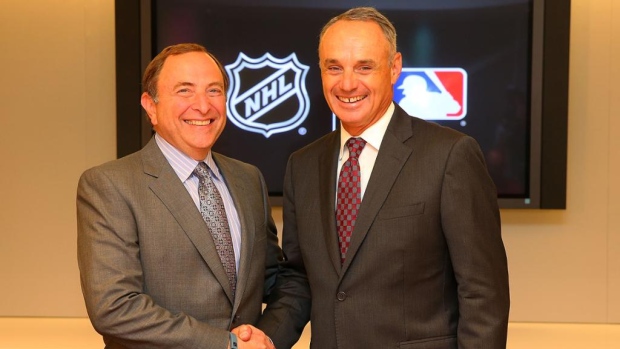 The commissioners of the five major professional sports leagues have come together and issued a joint statement to the federal government urging ‘prompt action’ to allow single-event sports betting.

Adding, "Because a legal and regulated sports betting market in Canada would be beneficial to sports and their fans, we urge prompt action to make this a reality."

"The government can do this with an order of council like they did with the new gun control laws a month ago," Waugh said. "We'll be putting pressure on the government to get this done before Parliament finishes June 17."