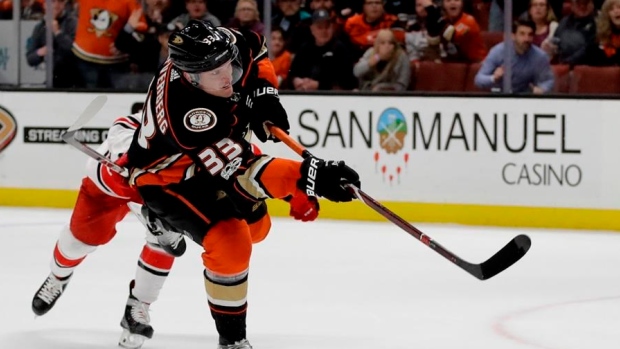 Contract talks are progressing between the camp for pending UFA winger Jakob Silfverberg and the Ducks. We’ll see where that goes. Anaheim really wants to keep him but needs resolution before Feb 25 obviously

Silfverberg has appeared in 42 games this season for the Ducks and has scored 12 goals and added seven assists with a minus-9 rating.

He was selected in the second round, 39th overall of the 2009 NHL Entry Draft by the Ottawa Senators.

The Ducks acquired the Gavle, Sweden native in a July 2013 trade along with Stefan Noesen and a first round pick in exchange for Bobby Ryan.

Silfverberg posted career highs in both goals and assists in 2016-17 when he tallies 23 goals and 26 assists.