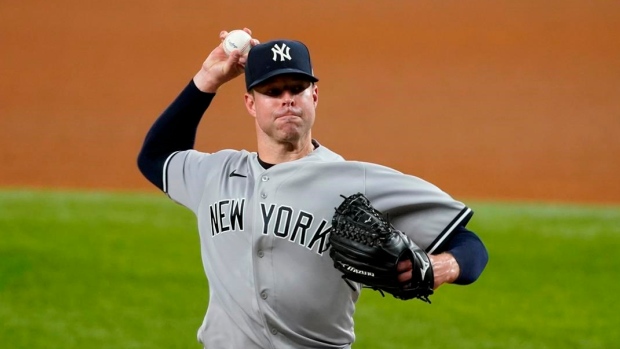 Two-time Cy Young Award winner Corey Kluber is in agreement with the Tampa Bay Rays on a one-year deal, according to The Athletic's Ken Rosenthal.

The 35-year-old spent last season with the New York Yankees but missed more than three months with a right-shoulder strain. He made 16 starts and pitched to a 3.83 ERA over the course of 80 innings, including a no-hitter on May 19 against the Texas Rangers.

Kluber spent the first nine seasons of his career with Cleveland, winning Cy Youngs in 2014 and 2017. The Alabama native is also a three-time All-Star and won the American League ERA title in 2017.