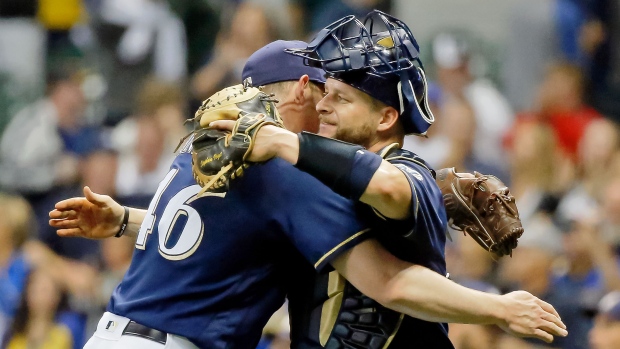 Knebel was an All-Star in 2017 and a key part of the Brewers’ bullpen during their run to the 2018 NL Championship Series. The right-hander missed the 2019 season with a torn ulnar collateral ligament in his pitching elbow and struggled after returning last season.

The 2013 first-round draft pick has a career ERA of 3.31 with 57 saves in 239 relief appearances. He pitched eight games for Detroit in 2014 and had been with Milwaukee ever since.